Anyone who loves dogs, knows there is a lot of information you need to know in order to keep them healthy and happy. There are a lot of myths and some misinformation too. Here are some interesting facts that just may surprise you. We've tossed in some fascinating trivia too! 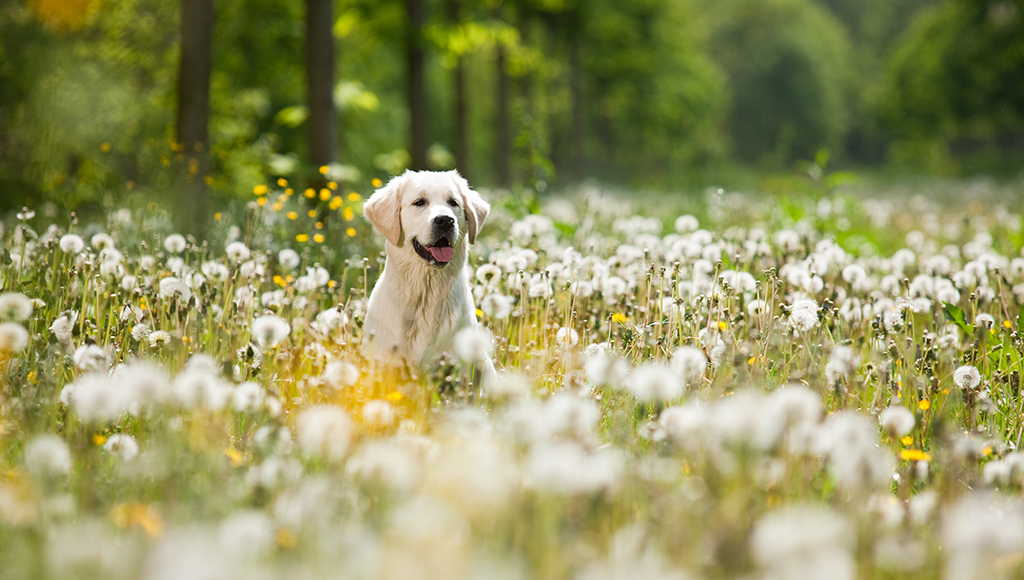